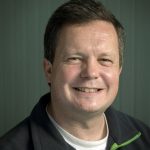 We are happy to announce release 1.6.0 of NGINX Ingress Controller for Kubernetes. This release builds upon the development of our supported solution for Ingress load balancing on Kubernetes platforms, including Amazon Elastic Container Service for Kubernetes (EKS), the Azure Kubernetes Service (AKS), Google Kubernetes Engine (GKE), Red Hat OpenShift, IBM Cloud Private, Diamanti, and others. 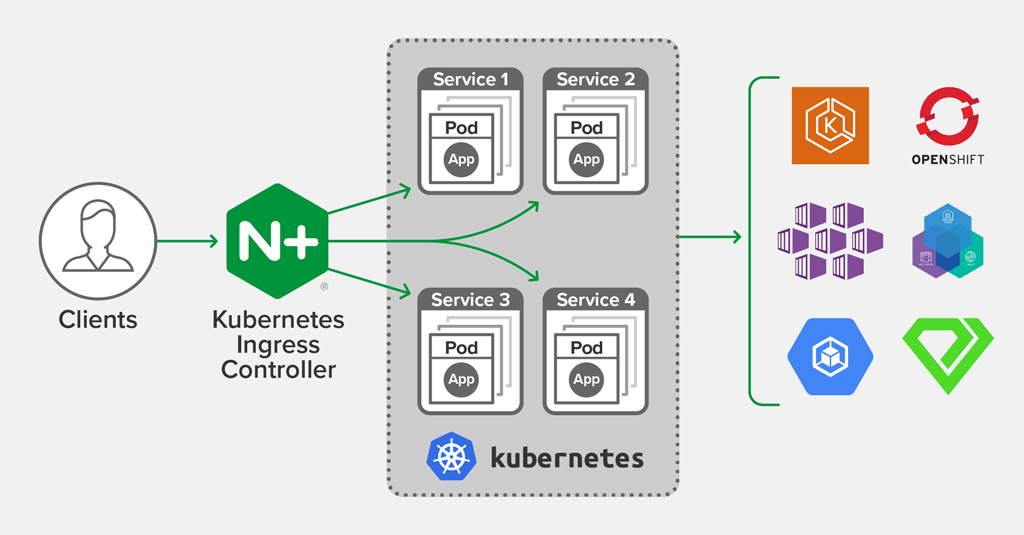 In release 1.6.0, NGINX Ingress resources – a configuration approach introduced earlier this year as “custom resources” – are now enabled by default and ready for production use.

With this release, we are also pleased to make the documentation available at a new site, docs.nginx.com/nginx-ingress-controller.

What Is NGINX Ingress Controller for Kubernetes?

NGINX Ingress Controller for Kubernetes is a daemon that runs alongside either NGINX Open Source or NGINX Plus instances within a Kubernetes environment. This daemon monitors both standard Kubernetes Ingress resources and NGINX Ingress resources to discover requests for services that require ingress load balancing. It then automatically configures NGINX or NGINX Plus to route and load balance traffic to these services.

Multiple NGINX Ingress controller implementations are available. The official NGINX implementation is high‑performance, production‑ready, and suitable for long‑term deployment. We focus on providing stability across releases, with features that can be deployed at enterprise scale. We provide full technical support to NGINX Plus subscribers at no additional cost, and NGINX Open Source users benefit from our focus on stability and supportability.

In release 1.5.0, we previewed a new approach to configuration of request routing and load balancing, called “custom resources”. In release 1.6.0, these resources, now called NGINX Ingress resources, are enabled by default and suitable for production use.

We took advantage of how the Kubernetes API can be extended using custom resources and created a set of alternative resources with the following goals:

At the core of the NGINX Ingress resources is the VirtualServer resource. It is used to define:

For RBAC purposes, a route and upstream may be delegated to a separate VirtualServerRoute resource, located in a different Kubernetes namespace. This grants fine‑grained control of upstream definitions and routing rules to other application teams in a safe and secure manner.

Routing rules are contained in a Route configuration, which contains a list of path matches and the corresponding rules for handling requests that match the path.

Patch matches can use either prefix matches or regular expressions (new in release 1.6.0).

The routing rules that select how a request is handled are particularly rich. Prior to release 1.6.0, the rule simply defined which upstream handled the request.

In release 1.6.0, a conditional match can select a Split configuration, making it possible to create complex rules such as:

Each routing rule ultimately selects an Action configuration. This is a terminal operation that defines how to handle the request.

Prior to release 1.6.0, the only supported action was to select an upstream group (defined in an Upstream configuration) and load balance the request to the service instances in that group:

The Upstream configuration defines one or more upstream groups, each identified by a name. An upstream group references the Kubernetes Service. When an upstream group is selected by the routing rules and actions, NGINX Ingress Controller load balances the request across the Pods that are members of that Service.

In release 1.6.0, you can use labels to select a subset of the Pods of a Service. Additionally, for NGINX Plus you can use a Service of type ExternalName.

Release 1.6.0 also provides much richer control over how NGINX forwards and load balances requests. You gain more control over load balancing, keepalive and timeout settings, request retries, buffering and performance tuning, as well as support for WebSocket and NGINX Plus’ slow‑start capability. When using the Ingress Controller with NGINX Plus, you can also configure request queuing, upstream health checks, and session persistence.

In Release 1.6.0, we’ve added support for OpenTracing in the Ingress Controller, using the open source module (nginx-opentracing) created by the OpenTracing community. For details, see our blog.

Release 1.6.0 brings a number of additional improvements to stability, performance, and security, detailed in the Release Notes.

Of particular note is the change to enable running the NGINX Ingress Controller container as a non‑root user.

Running containers as non‑root users is a best practice. Prior to release 1.6.0, the NGINX Ingress Controller daemon and the NGINX master processes ran as root, while the NGINX worker processes used the unprivileged user nginx. In release 1.6.0, all processes inside the NGINX Ingress Controller container run as the nginx user. The securityContext field in the Pod template in the installation manifests has been updated to add the NET_BIND_SERVICE capability, so that the NGINX master process can continue to bind to privileged ports (80 and 443).

Finally, the NGINX Ingress Controller documentation has been moved from GitHub to a new location on docs.nginx.com. Improving the documentation is a work in progress, and we’d welcome any feedback through the GitHub project page.

To try NGINX Ingress Controller with NGINX Plus and NGINX App Protect, start your free 30-day trial today or contact us to discuss your use cases. 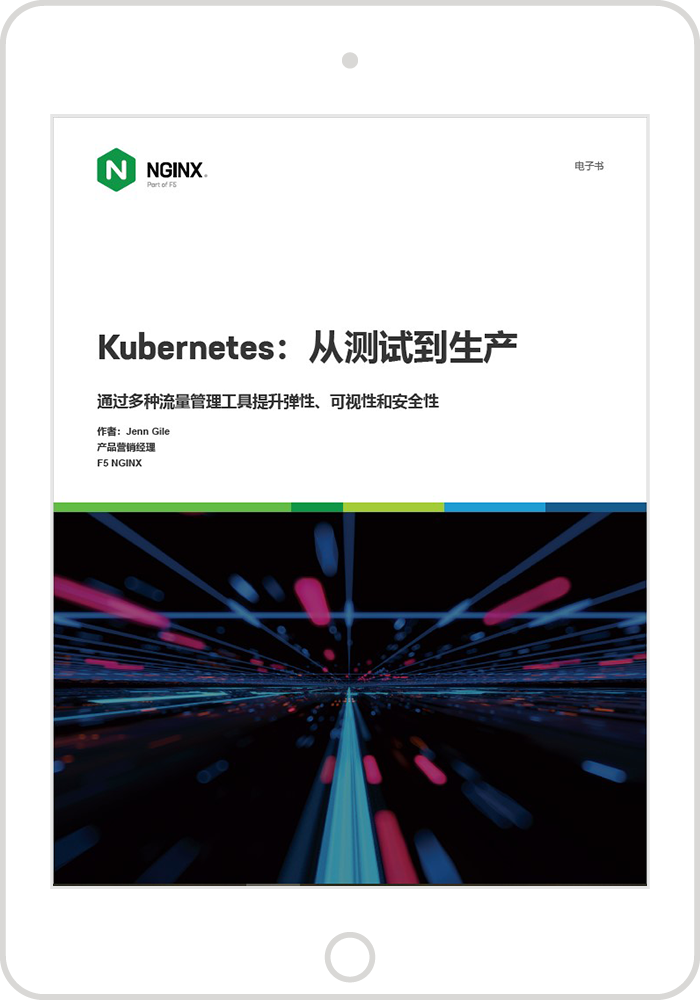 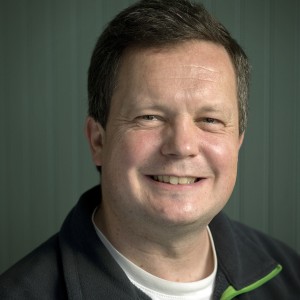 Owen is a senior member of the NGINX Product Management team, covering open source and commercial NGINX products. He holds a particular responsibility for microservices and Kubernetes‑centric solutions. He’s constantly amazed by the ingenuity of NGINX users and still learns of new ways to use NGINX with every discussion.